Serving Tameside For Over 30 Years

✓Spread Your Boiler Costs
Get A Competitive Quote

Your Life Is Complicated Enough

Please Get In Touch & We’ll Make Your Heating Woes Vanish

Bosch are world leaders in cutting edge technology and in the UK are among the market leaders in the heating industry. The Worcester Bosch brand has become well known for efficiency, quality, reliability with its competitive range of competitive cost, “value for money” boilers.

Since the company was founded in 1962 to manufacture residential oil fired boilers, Worcester Bosch has gone from strength to strength with a highly respected reputation for highly efficient condensing heating boilers.

They have since become pioneers of the combi boiler in the United Kingdom with its Greenstar range which has been developed to meet the cost requirements of virtually all types of domestic homes which is good news for people in Hyde and Ashton-under-Lyne!

Surveys carried out to find the “new best boiler” like WHICH? frequently find that the Greenstar range receives highly favourable ratings for reliability, performance and customer satisfaction for boiler installation. 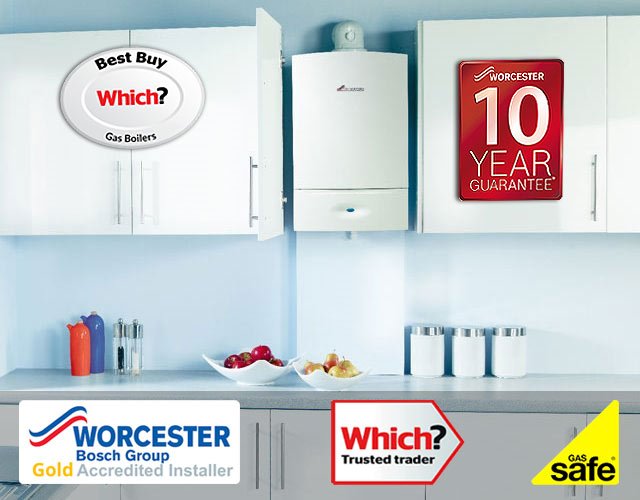 Combi boilers from Worcester Bosch are central heating boiler and an A rated high efficiency water heater and brought together in a one compact assembly.

With a combi boiler, water is heated instantly as you need it instead of being heated up and then stored in a hot water cylinder which means they are more energy efficient and cost effective for your next boiler replacement.

So, if you need to replace and inefficient, broken or worn out boiler, please ask S and M about its Worcester Bosch new boiler installation service. We will visit your property and determine which boiler best suits your needs and explain the savings and costs of Worcester Bosch boilers.

Every Greenstar combi boiler has been designed and manufactured to provide optimum efficiency as well as high levels of performance. And their KEEP HOT feature ensures that hot water is quickly available when hot water is required.

In addition, Greenstar boilers have an eco-mode setting which is used to bypass the keep hot function to save even more gas usage and money from your boiler replacement! 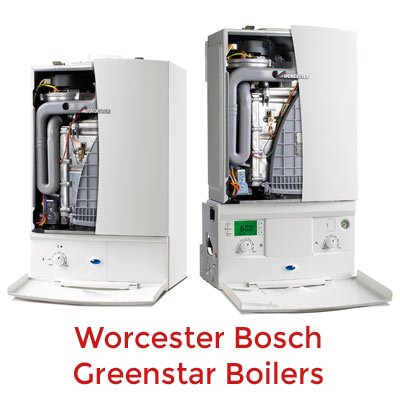 – Their compact size makes them ideal for small homes
– Perfect for situations where there is very little or zero loft space
– Zero risk of pipes freezing in the loft.
– No hot water cylinder tank is required which frees up living space
– No cold water tanks is needed in a loft which frees it up for a conversion project
– Less pipework required which reduces boiler replacement installation costs

The Greenstar range has received many Which? awards and has also won the CORGI Domestic Heating Product of The Year with votes from boiler installation companies, 3 years in a row! Every new boiler is subjected to rigorous testing before despatch from the factory to ensure quality operation for reliable day in, day out use. The range includes gas fired wall mounted and floor standing models all designed for easier installation. S&M have Trusted Trader status with Which as well! 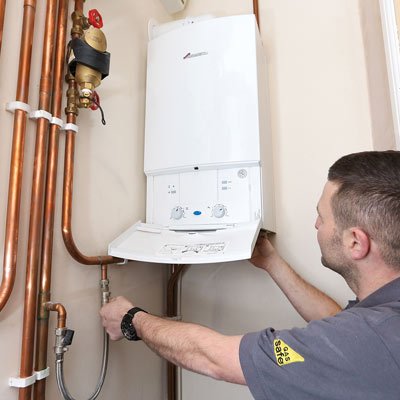 At this time, Tameside assumed control of the functions of 9 districts that were formerly in the counties of Cheshire and Lancashire. In 1986, the Greater Manchester County Council was abolished and Tameside began operation as a “unitary” authority.

Tameside has borders with the High Peak, Stockport, Manchester and Oldham and has a superb rail infrastucture linking it to Yorkshire and Manchester as well the M67 and M60 motorways which make it well connected with its neighbours.

The town of Hyde, once part of Cheshire, is 7 miles to the east of Manchester, 5 miles north-east of Stockport and is 6 miles to the west of Glossop. Hyde has a population of circa 34,000 people.

The market town of Ashton-under-Lyne, formerly in Lancashire is situated on the River Tame’s north bank in the Pennine foothills 6 miles east of Manchester. Ashton-under-Lyne has around 45,000 inhabitants.

So if your anywhere in Tameside, Hyde or Ashton-under-Lyne, please contact S&M Plumbing & Heating for a very competitive quote! 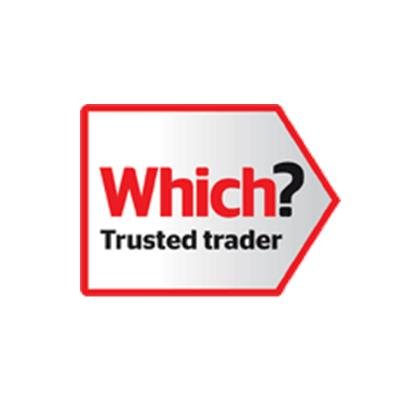 S & M Plumbing and heating offer boiler repair and boiler service in Hyde, Ashton under Lyne and throughout the whole Tameside area.

Only a trained and certified Gas Safe engineer should carry out inspections and repair to your boiler. So before you’re tempted to remove the boiler cover, please remember it’s extremely difficult for an untrained individual to identify and remedy even the simplest of boiler problems. Attempting any form of self diagnosis or repair could be extremely dangerous and could also compromise the warranty provision from the boiler manufacturer.

In order to maintain safe and efficient operation, gas boiler manufacturers advocate routine service every 12 months. Such services will extend the working life of the boiler and reduces breakdown risks. A typical gas boiler service involves inspecting the main components of a boiler and its associated controls to ensure proper safe functional order. In addition, examinations are carried out to determine if there are any leaks or prevailing corrosion as well as the boiler flue for dangerous fume emissions.

If your gas boiler is not working as it should, please call S&M. Our experience qualified Gas Safe technicians can get your system restored to full efficient operation quickly and efficiently.

Some of the more worrying boiler problems provide obvious symptoms like gurgling, banging or whistling which can be caused by low water pressure, “kettling” or pump failure. But there are many other types of boiler issues which are less dramatic like:

It doesn’t matter what your boiler or central heating problem may be, S&M’s expert technicians can sort it out pronto! 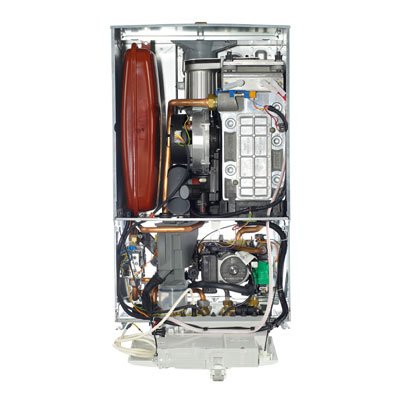